What is an adult? The official age defined by society is 18. The legal drinking age is 21 in many states. But the reality is that adults are people who can responsibly handle themselves independently and manage relationships with some degree of maturity.

Dr. Turansky has not only launched his five children, but he has also helped many other parents walk through those challenging situations. You might want to set up a free consultation with him to get some ideas to add to the ones you’re already using. Check out the Biblical Parenting Coaching Program.

Adults not only take care of themselves, but they also know how to work with and help others. Few young people are ready for adulthood by 18 years of age. Parenting enters a new dimension requiring you to look for ways to launch your child.

Launching adult children seems more difficult than it used to be. In fact, the age at which children begin to live independently seems to be getting older and older. Adulthood requires a number of skills. Sometimes too much freedom can be counterproductive and releasing kids too early into adult life before they’re ready slows them down. The period we call adolescence is getting longer on both ends. Many children are entering adolescence earlier, and staying later. Many young people are not independent and on their own until their mid-twenties.

How can you prepare young people for adulthood?
Here are some thoughts that may help you along the path.

Use the time of launching your young adult as a time to grow spiritually yourself. Trust is one of those things that needs to be developed in new situations. God wants to grow you in some important ways and may use you to help others in the process. Take a look at 2 Corinthians 1:3-5 for some encouragement along these lines.

May God richly bless you as you do the important work of parenting. The job never ends.

Here are other resources targeted for specific ages 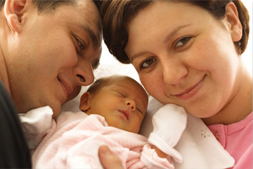 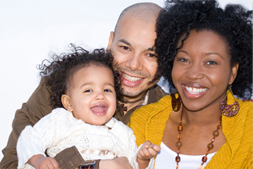 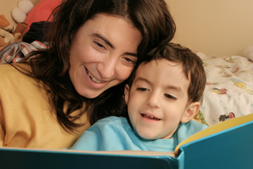 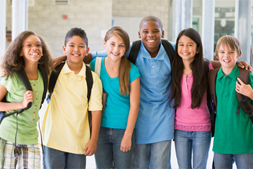 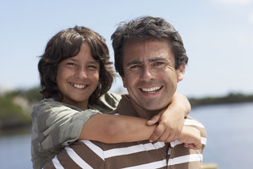 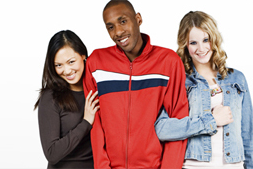 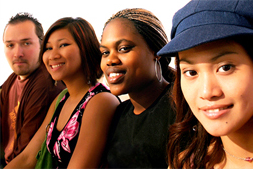 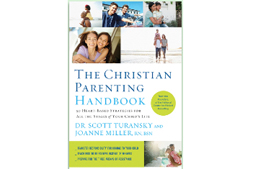